[Quote]Shelltown S.D. Southeastern neighborhood. Joseph Poggi (1881-1968) said in an interview at San Diego High School, "In 1917 I built Shell Town. I had a business there, oil station, dance hall, and motel. Shell Town was along Main Street between 32nd street and the National City line" (Division Street). Supposedly named for the shells found on its sandy soil-it was real close to the bay at 32nd Street Naval Base Station[end Quote]. 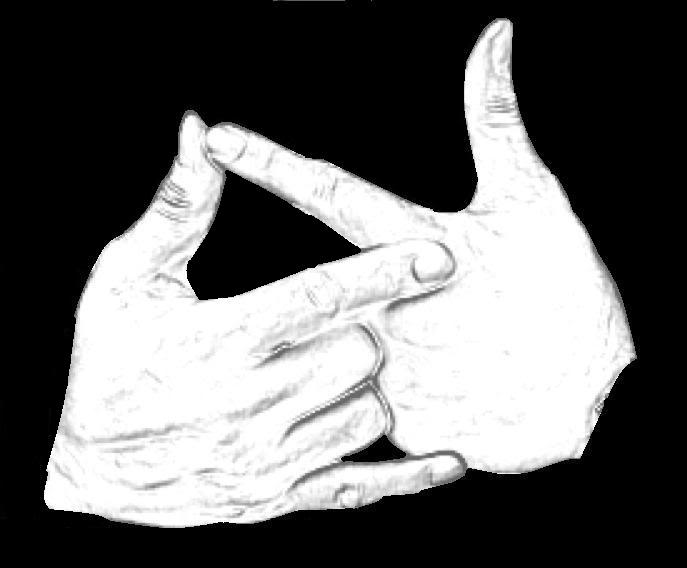 Never seen vatos from OTNCor the east side throw this up. This is NESTOR 19th STREET.

the "barrio" was not known as OT early on., the barrio started getting attracting mexicans since the 1910s, and it was jamming by the 1940s, but it wasn't until the 1950s that the "gang" OTNC came out.

It was THE MUTES in the 1940's before OTNC came around. The Mutes were between Cleveland ST and NC Boulevard.  After The Mutes came the OTNC NiteOwls in the 1950s.

SouthbayRaised wrote:Just a lil background on me I was raised in one of the largest gang families in the south bay. I had my Uncle, Aunts, multiple generations of cousins banging from 60s-2000s. I love all the history on the gangs on the southbay! I recently talked to an older homie who came over from Tijuana in the Mid 50s. He said he was a Pachuco from TJ. When he came over they started calling them Chucos. He said the older homies were called Cholos. He confirmed that there were homies already reppin Otay when he got here. This info only confirms there were Otayeros in the 50s. I also know a 90year old man with a Otay tattoo. So that hood is definitely among the oldest in SD.

I seen a old veterano in Oceanside in pushing his 80's with Otay tattoo on his forearm. Maybe the same vato.