By BEATRIZ E. VALENZUELA | bvalenzuela@scng.com | San Bernardino Sun
PUBLISHED: April 16, 2018 at 9:31 am | UPDATED: April 17, 2018 at 9:53 am
The teenager killed early Sunday morning apparently during a fight at a Fontana house party has been identified as John Felix, 16, of Fontana, police said Monday.
“It looks like there was an argument that spilled out into the street, and there is where the stabbing took place,” Fontana Officer Rajaie Sayegh said.
Officers were called to the 7500 block of Madrona Avenue around 2:30 a.m. As they arrived, many of the partygoers ran off, leaving the wounded teen on the ground, police said.
Officers gave aid, but the victim died at a local hospital.
No arrests had been made, Sayegh said, but detectives were following leads. Fontana police asked that any witnesses contact them at [url=tel:909-350-7740]909-350-7740[/url].
[/size][/size] 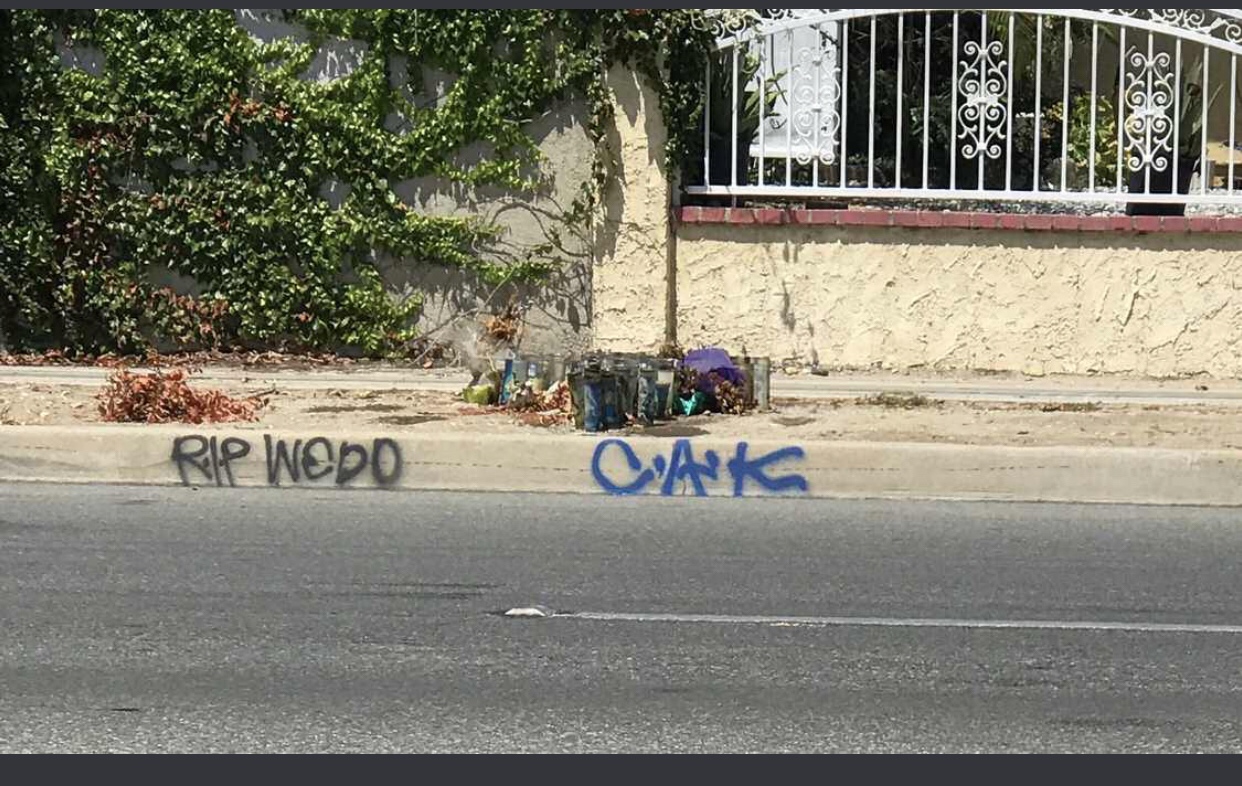