NYTE RYDA wrote:I'm talking about that dude chino grande. You don't want it doggy, keep that vato outchur mouth eshe. The ashtec warrios made what your doing.

ya, that dude talks with a meeeeaaannn ole lisp. but hes a stereotypical mexican banger, but what do you expect? he a rapper. most "gangsta" rappers, black or mexican are stereo types. or act like it.

not all of them, but a lot of them. now that im listenin to the vato remix. i think chino was dissin snoop cause that song was about somethin that happened betwwen snoop and longo.

CONEJO is the BEST

i stay posted up in southern cali...like whaaaa!!!!

NO SNORT HOOD WANTS YOU. 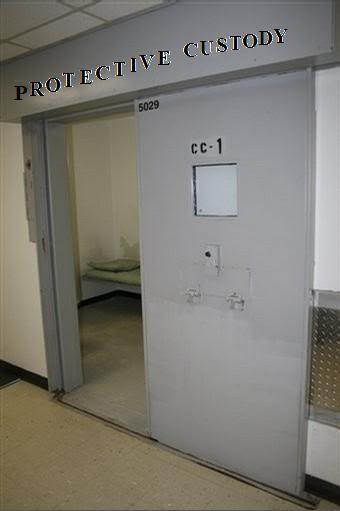 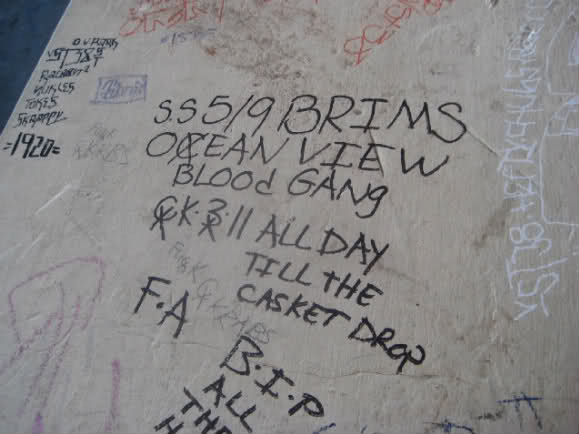 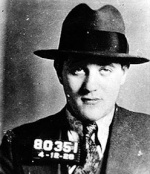 Looks like theres some varrio im not sure which one somethin 38 st? on the sides

there you go shelltown

once i tilted my head and read it noticed what it was, just never got round to replyin to myself lol

there alot of black and brown hoods coolw ith each other down there i think, s/s brims shoutin certain hispanic gangs out on the spaces

It depends - the ese's and the blacks dont get along, but will tolerate each other.
same with the asian/islander gangs
but once locked up - that shit gets tossed out the window...saw alot of the homies get locked up only to find out they wont even acknowledge each other due to politics.

Sherman 27th Streetis the gang, not Sherman Park, but they have a click called Grant Hill Park Locos
OTNC has more clicks-OBS, EBS, GTS in addition to the ATS and IBS
Varrio Fallbrook Locos-same thing as North Coutny Fallbrook and SSFallbrook
Oceanside is not a gang, it's a city, there are gangs in Oceanside (Varrio Posole, Center Street, Mid Valley 13, etc..)
Carlsbad is a city too-Carlos Malos Locos (AKA Carlsbad Locos) is the gang
San Ysidro is a neighborhood of SD-i guess the gang can just be called San Ysidro, but more often they go by Varrio San Ysidro or Sidro
Varrio Logan Heights is made up of Clicks-Red Steps, 13ce, 33rd ST, 30th ST and 35th street is long gone.
Varrio Sheltown is made up of two clicks-38th Street and Gamma Boys
Golden Hlls is a nickname of the Lomas 26th Street gang
Brandywine is the street, the gang is Brandywine Locos, or Brandywine 13
WSSD is an area, the gang WSSD13/WSSDLS might have died off.
Otay Riverbotto Locos-RBLS is a click of Otay, not the gang itself (AKA Varrio Loco Otay/Otay 13)
SSD is an area, but there is a SSD13 gang
Paradise Hills is a neighborhood in SD-the gang is Paradise Hills Locos

Was it O'FPark or Emerald Hills that had the Greyhound Gang before Bloods came into Dago?

panic loc wrote:I heard there's a menard st claiming 14 norte in national city don't no if it's true but if is needs to get shut down real quick

hahah...that rumor was started on another website. It was a troll trying to start beef. There's no Nortenos in SD County anywhere, not even the fictional Menard St Gang. They wouldn't last! One Norteno that moved in a Neighborhood in CV, ended up in county. He hoped to the Southside in county. He had too, there were no Nortenos to back him up. The ss'ers gave him a pass, because he put work in for them. Plus, he is a definite ss'er now, because all of his homeboys know that he flipped, so he can't go back if he hits the pen.

He had to flip, or else the ss'ers were going to shank him. The Paisas didn't want him cause they follow ss'er orders in county, and the whites, Asians, and blacks sure as hell weren't going to back his ass up. So he had to flip or PC up.

That's the only Norteno that I ever knew of in SD. I'm sure there are others. They gotta be in the closet though.

YOGGSTER wrote:It depends - the ese's and the blacks dont get along, but will tolerate each other.
same with the asian/islander gangs
but once locked up - that shit gets tossed out the window...saw alot of the homies get locked up only to find out they wont even acknowledge each other due to politics.

AMEN! lots of those multiethnic gangs in Dago ended up going dead over prison politics.

yeah..San Marrcos is it's own city, but it's in San Diego County. That's why Ghost Town and Wolf Pack rep San Diego.

Like Compton, EL Monte, Inglewood, Pomona in LA. They are their own cities, but their gangs rep LA cause their in LA County, and in the LA car.

Same her in Dago. Chula Vista, National city, Oceanside, Escondido, San Marcos...all their own cities, but VCV, Otay, ONC, EVD, VSMGT, Posole all rep SD, because that's the county and the car that their in.

what about calexico is that sd county or no

What ever happened to WSLS in Chula Vista? They were deep, but now you never hear of them. They got a new gang in that hood now called Fifth Block Crazies. WSLS beef with Otay or just VCV? Back in the day VCV and WSLS were straight 187 on each other. What's FBC all about? Are they Sur, or taggers? They kick it at Eucalyptus Park. And what is 73LS? They beef with Shelltown I heard, and heard they took some of Shelltown's hood. That's crazy if they did-cause ST is a Dago heavyweight.